Founded in 1921, the Ram Sukh Das College, Ferozepur City has grown into one of the largest centres of higher education. It was cherished dream of Late Lala Ram Sukh Das ji to start a college in this area, he kept apart Rs. 50000 for this purpose. Land and building was also donated by the family. This dream was translated into a reality by his illustrious son late Lala Gowardhan Das ji who was an eminent lawyer and philanthropist of the town.

The College, one of the oldest in the state, is governed by Ram Sukh Das College Trust and Management Society. Late Rai Sahib Lala Gowardhan Das ji became its Founder President and he worked tirelessly as president till his sad demise in 1959. For forty years, he worked ceaselessly for the welfare and development of this institution with single minded-devotion & untiring zeal & enthusiasm. After his demise, his eldest son, Sh. Kulbhushan Sanwalka, Advocate, become the president and served this institution for more than three decades till his untimely death in 1992. His whole hearted devotion and ceaseless work made R.S.D College, one of the top institutions in the state. Sh. Satish Chandra Sanwalka, a dynamic business magnate took over as president of the college managing committee to fill the void created by the death of Sh. Kulbhushan Sanwalka ji.

The College is duly accredited by NAAC and situated outside Makhu Gate on the Mallan Wala Road. The College has a beautiful campus with imposing building, lush green lawns and playground, extremely well equipped Physics, Chemistry, Botany, Zoology Labs, Biological Museum, Lecture Galleries, Library and Reading Hall and Air-Conditioned Computer Laboratories. The Whole college campus is connected with a stand-by most modern generator for power backup. The college is completely Wi-Fi enabled Campus. The College has a shooting range of its own. The college has constructed an airy well lighted spacious two storey modern library building, and beautiful administrative block for the benefit of the students and the staff.

Recently, keeping in view the increasing demand of a secure and well equipped with facilities Girls' Hostel, the College Management has built a modern and state of art girls' hostel with facilities for girls coming from far-fetched areas. This is a commendable step to promote the girl education. 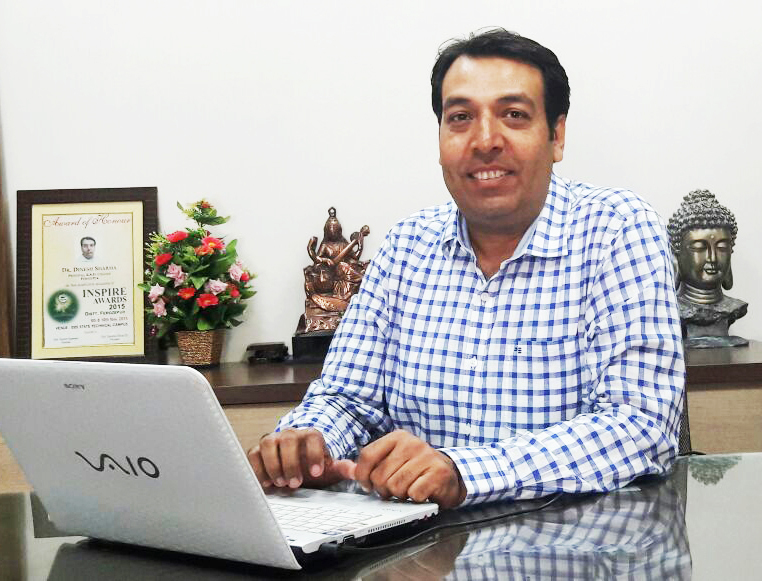 I welcome you to the institution that has been, indefatigably, setting the highest standards in teaching, learning and extension activities and stands for excellence. R.S.D. College has an enigmatic expedition of nearly hundred years of rendering its noble mission of pursuit of knowledge, ushering the young minds from ignorance to enlightenment. The college was established in 1921 and is affiliated to Panjab University, Chandigarh. Our college provides basic and qualitative education to students to promote their talent.

We are fortunate to have a strong team of talented, highly committed teaching and support staff here to ensure the smooth and efficient learning environment for our students. I am happy to ensure that we provide a safe and happy environment for our students and a place where their individuality and the diversity, they value, is respected. We give students responsibility and guidance to set the standards which they themselves aspire to, both academically..Read more.. 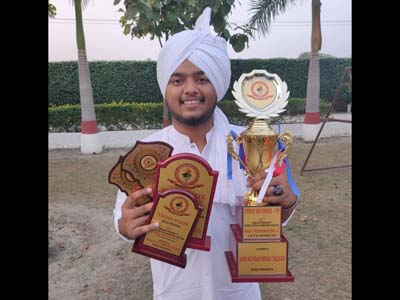 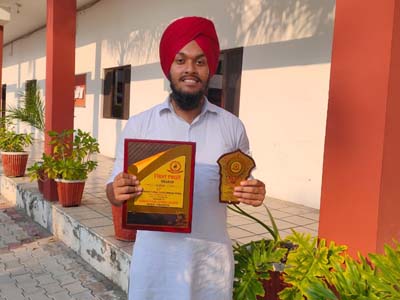 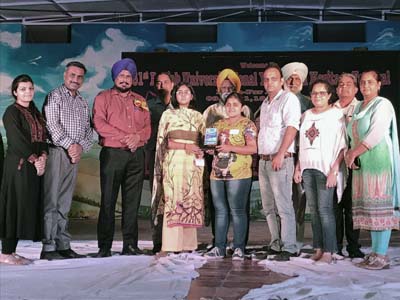 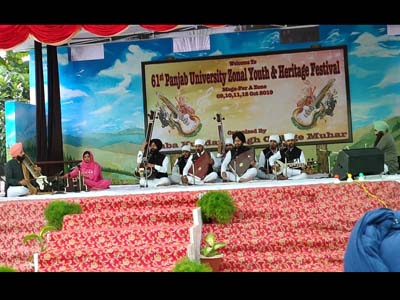 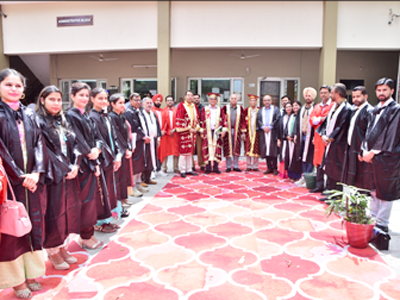 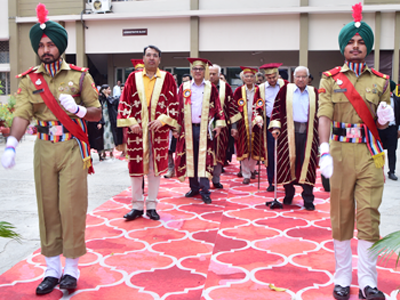 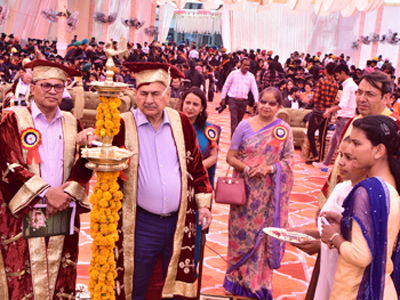 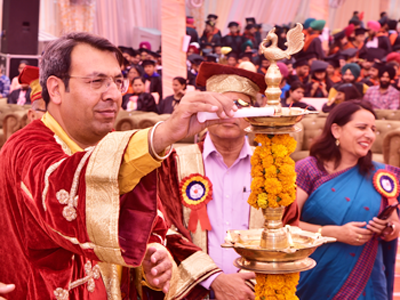