E-mail:
rsdcollege@yahoo.com Admission Helpline:
01632-502250, 220254
News Updates:
There is a Story,poem,essay writing competition in Hindi, tomorrow on the occasion of Hindi Diwas in room no 2,1-00pm.Topic for story is Rishtey,For poem is Nature,kudrat,and for essay is Social Media. Students who want to participate in the competition can give their names to Prof.Anil Dhiman,Deptt if Hindi.(9855447677) Admission opens for the session 2022-23       Anti Corruption Action Line (Punjab Govt. ) - 9501200200

To impart meaningful education so as to produce socially responsible, ethically committed and globally competent individuals who can make this world a better place to live in.

To impart comprehensive education aiming to develop different faculties of personality of students of this border area. The inculcation of scientific temper, humane temperament and development of sensitive outlook towards relevant social issues is a cherished dream of the college. The college also aims to help students acquire skills to successfully face the challenges and complexities of contemporary life.

"The truest test of civilization" wrote Emerson, "is not the census nor the size of cities nor the crops but the kind of men the country turns out", for as was rightly remarked by Orison Morden, "Manhood is above all riches, overtops all titles, character is greater than any career". And if education, which is one of the most vital forces in the economy of every civilized country in the globe as it shapes the destinies of human children in the morning of the manhood, confines itself (as at present it does) to mere intellectual education and neglects the far superior work of evolution of high character among boys and girls, it misses the greatest feature of its vocation.

Dr. Corrivell of America who has made the study of Youngman as his greatest hobby most painfully remarks, "War, Pestilence and Famine combined sink into insignificance when compared with the evil habits and wicked practice of young. My most blessed Master has taught me the supreme importance of character.” The college, therefore, keeps this fundamentally important object in the prominent front seat of its curriculum. The development of character will be the important feature of the college. It will ever be the concern of the college authorities to give its pupils modern and update intellectual education and along with that evolve in them a type of noble, truly chivalrous and practically useful and serviceable manhood.

The first essential would be to provide a clean, moral atmosphere. As beautiful flowers grow in congenial atmosphere, the same way does the delicate feelings of higher character sprout and blossom in a favourable atmosphere. The need for such an essential institution cannot be too deeply emphasized. From one border of our native land to the other, an aggressive and relentless warfare should be waged until a cleaner and more wholesome atmosphere prevails among the young manhood of the nation. For, there is a contagion of virtue as well as of vice, there is a contagion of moral health as well as of sickness. The influence of the deed is more potent than that of the word. Besides providing good and efficient staff it shall also be the serious anxiety of the college authority to provide such books and periodicals which add value to the character and joy to life. Thus every effort will be made to surround the lives of young scholars with all that can elevate and ennoble them 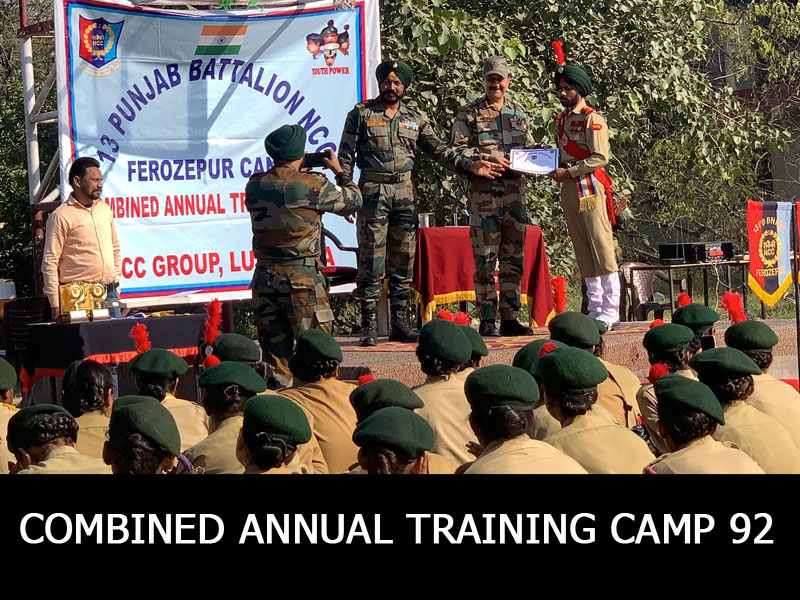 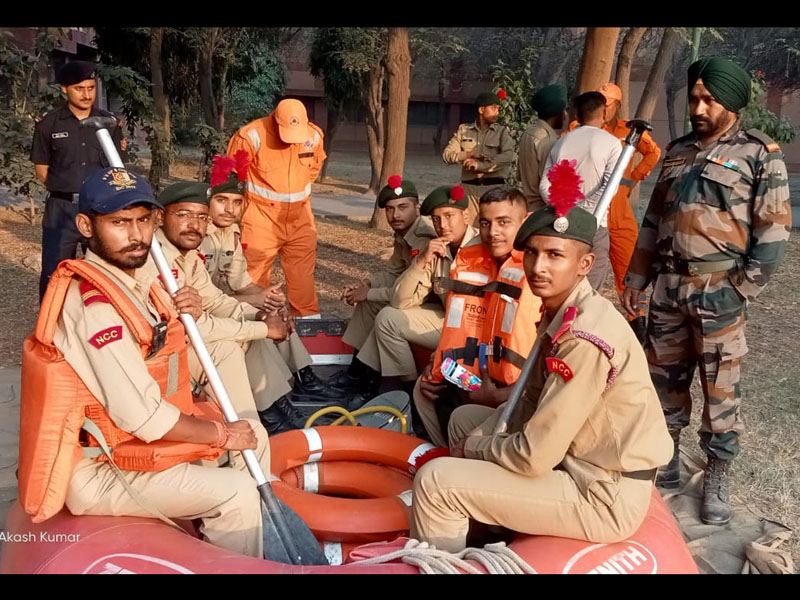 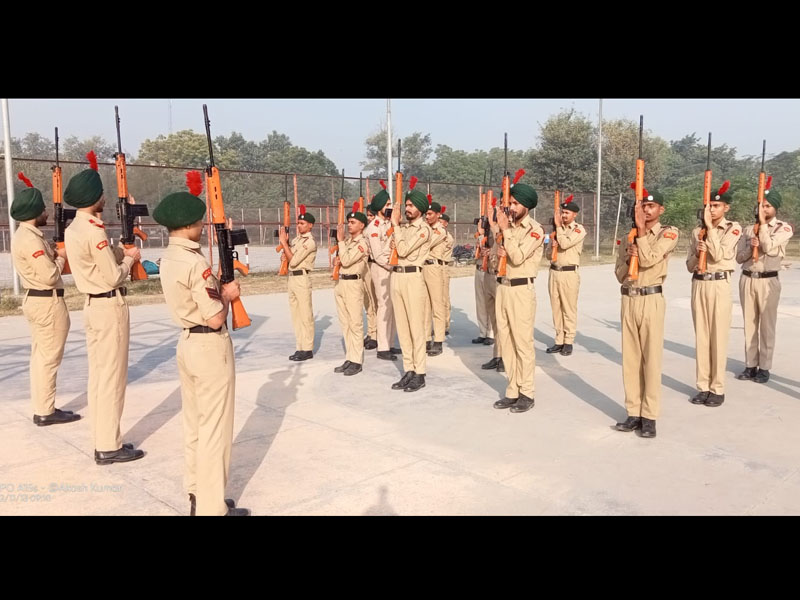 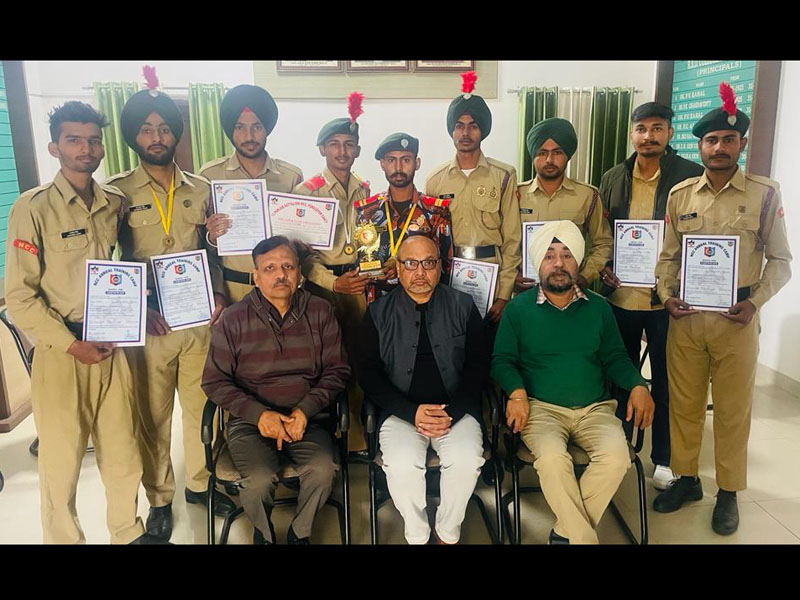 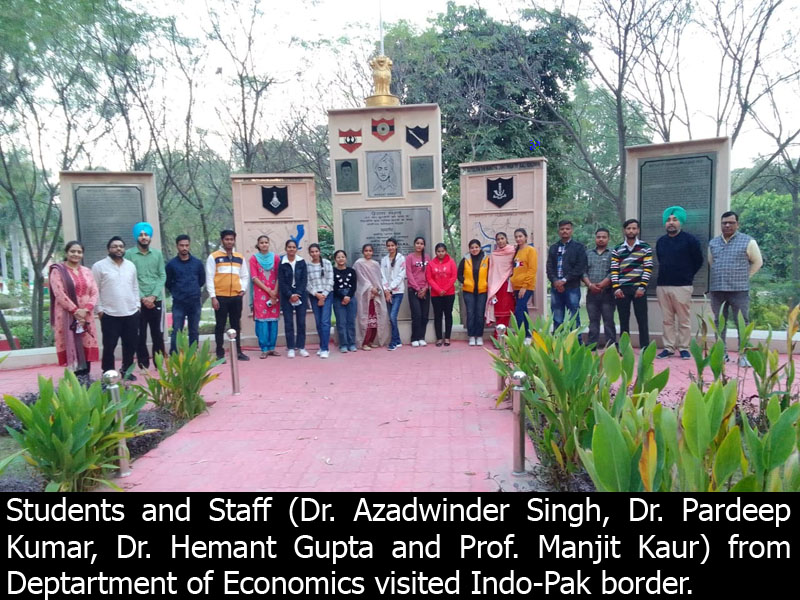 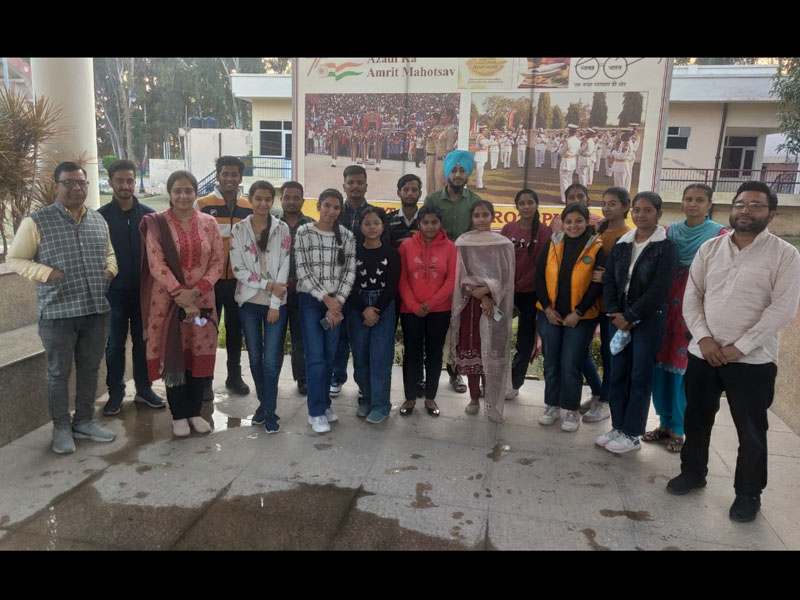 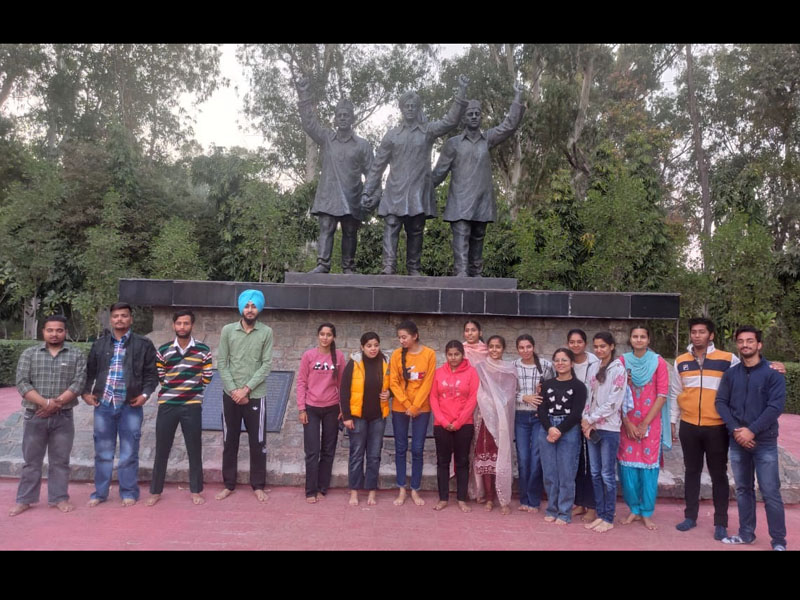 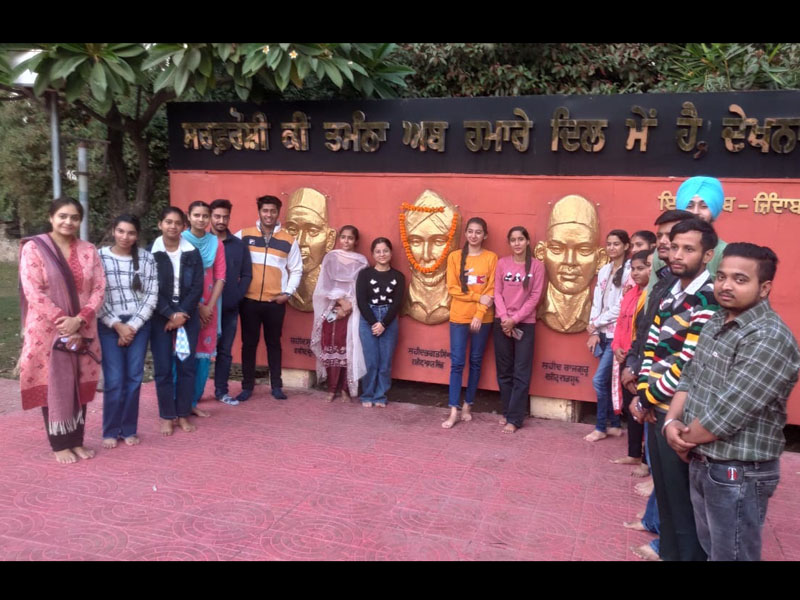 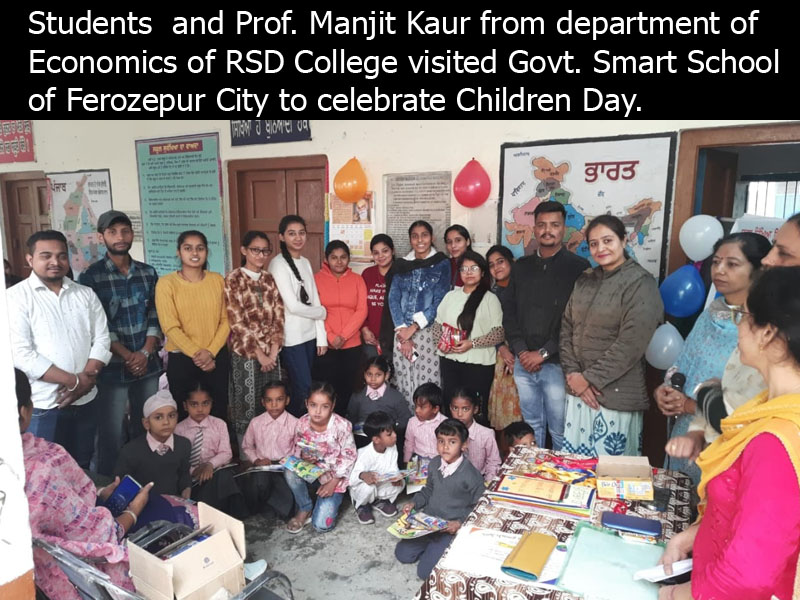 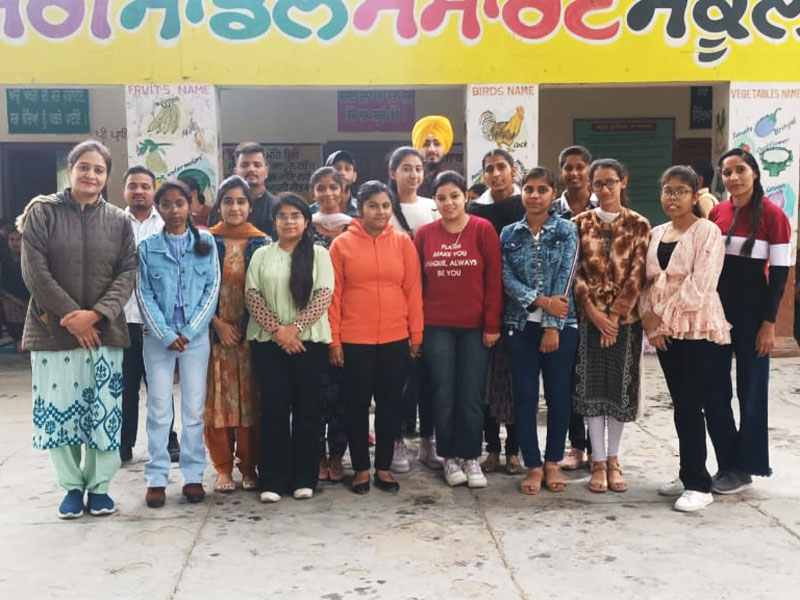 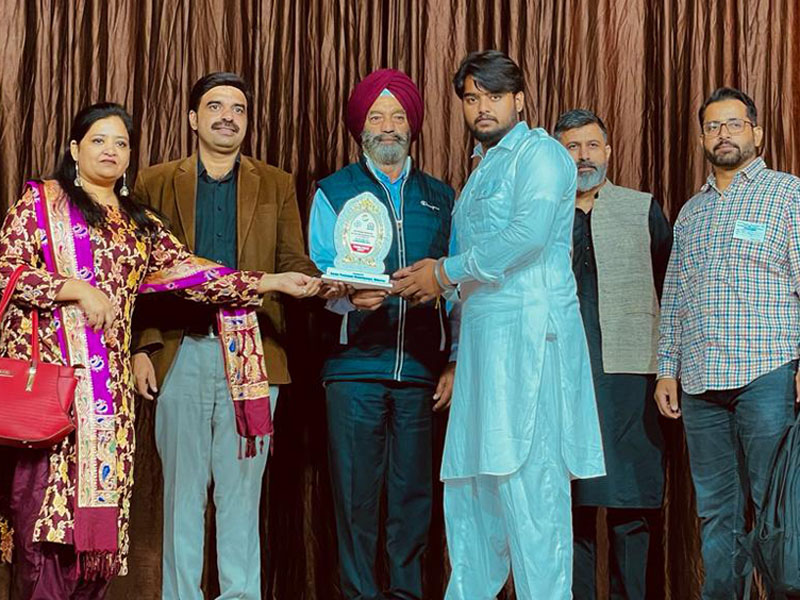 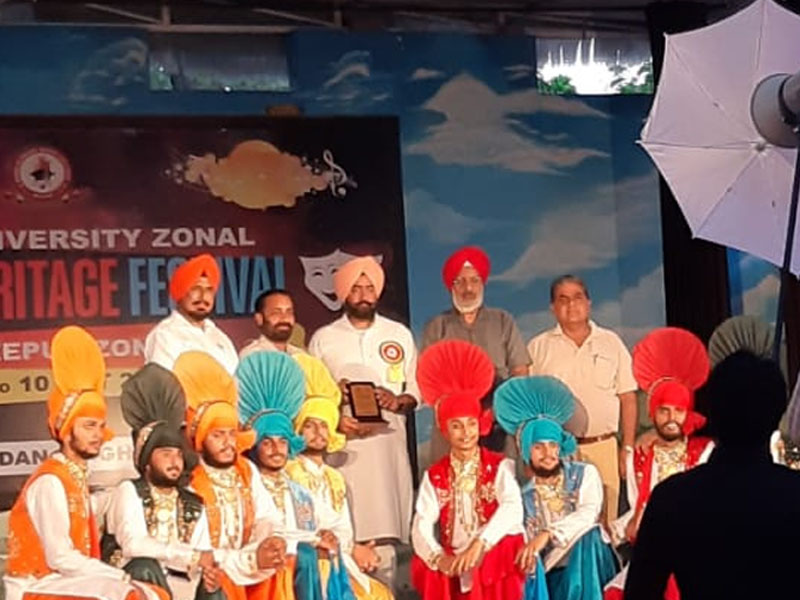 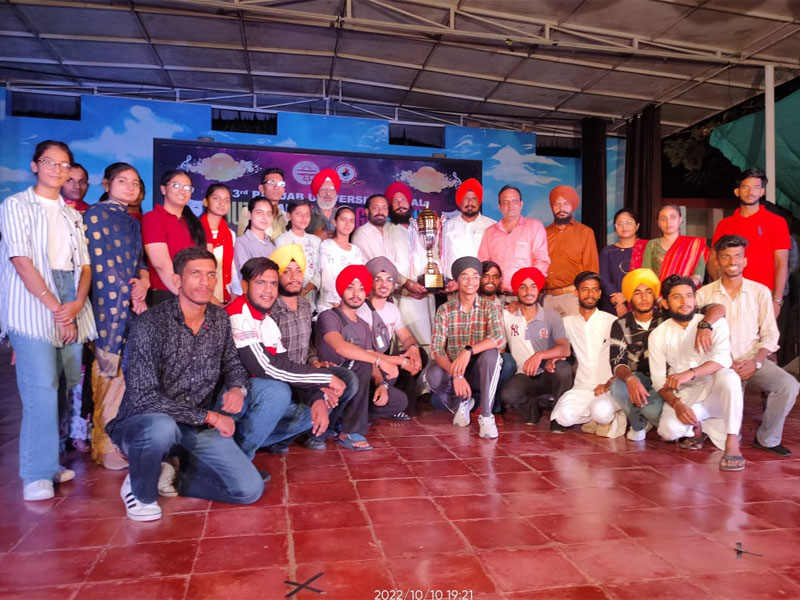 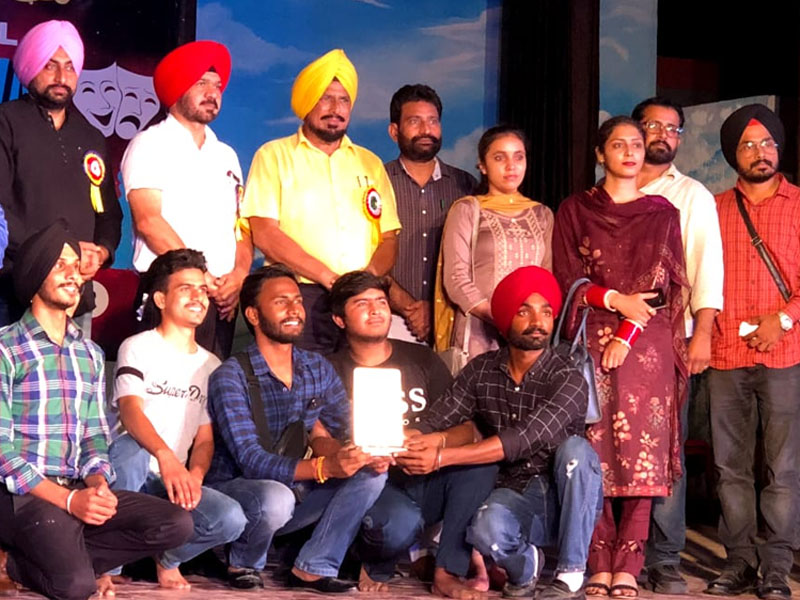 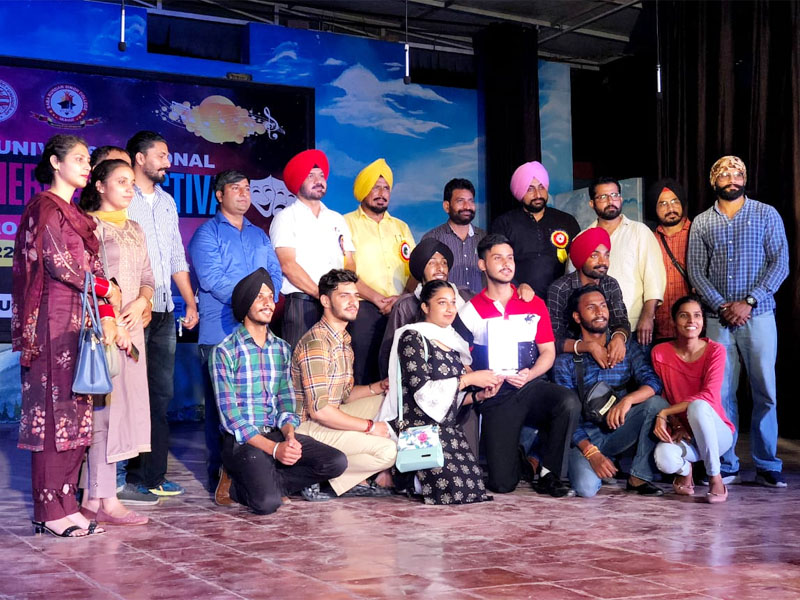 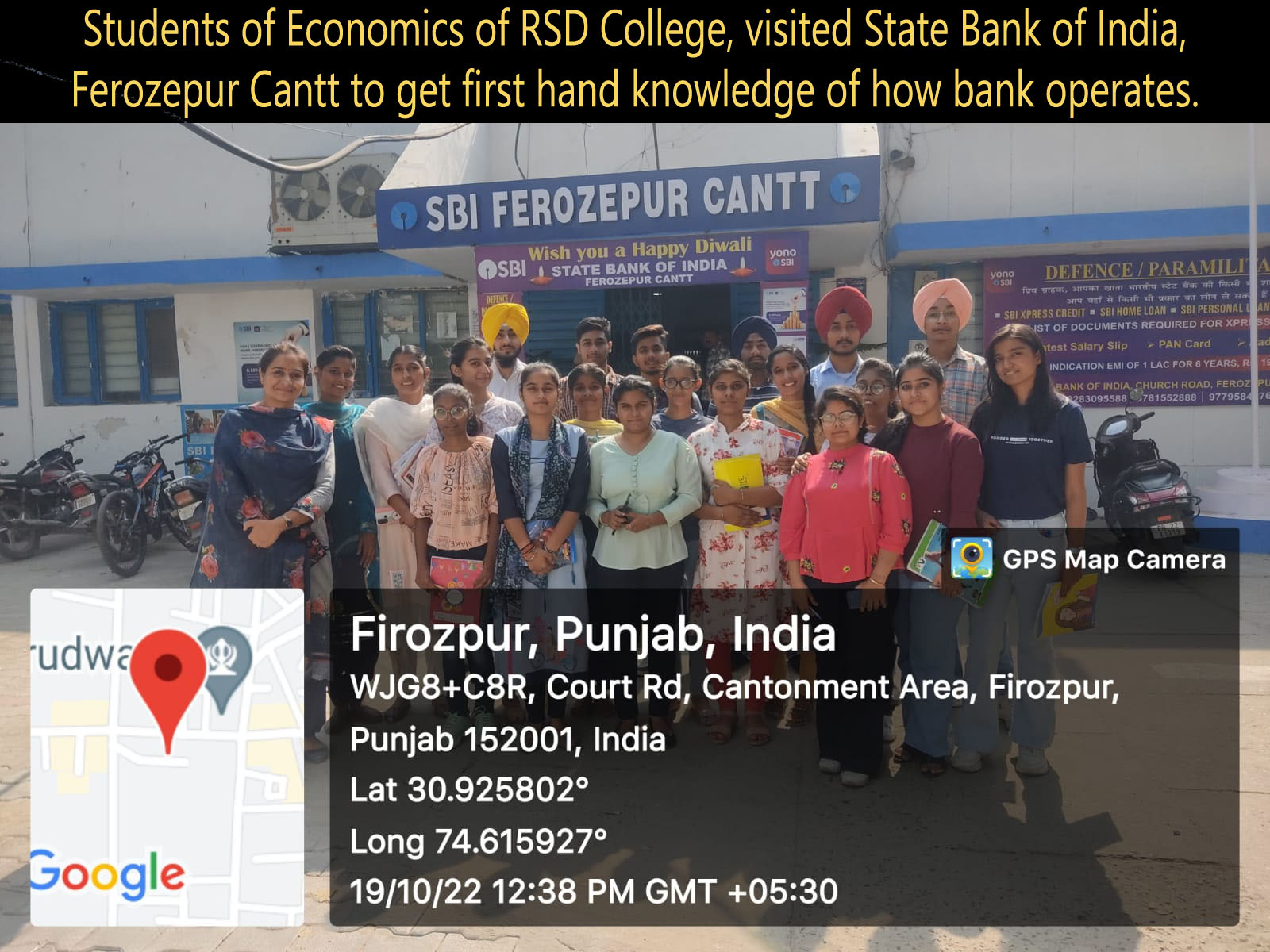 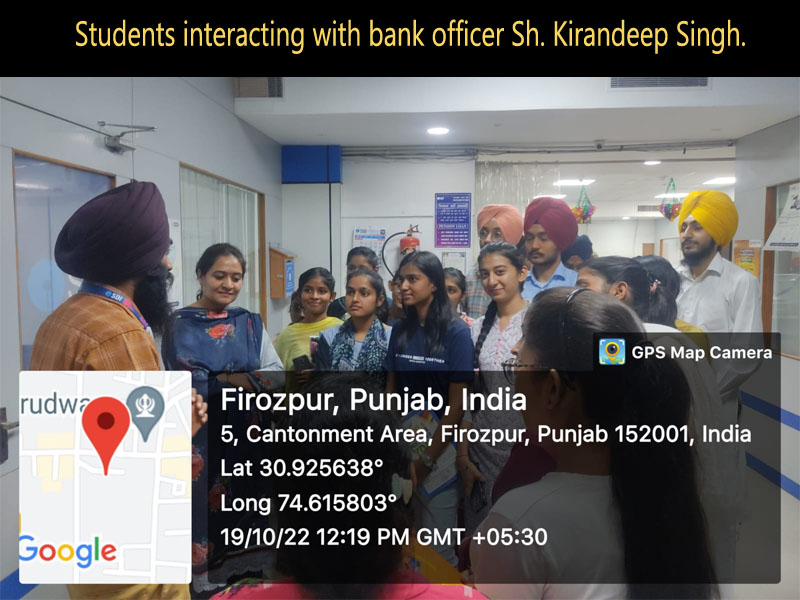 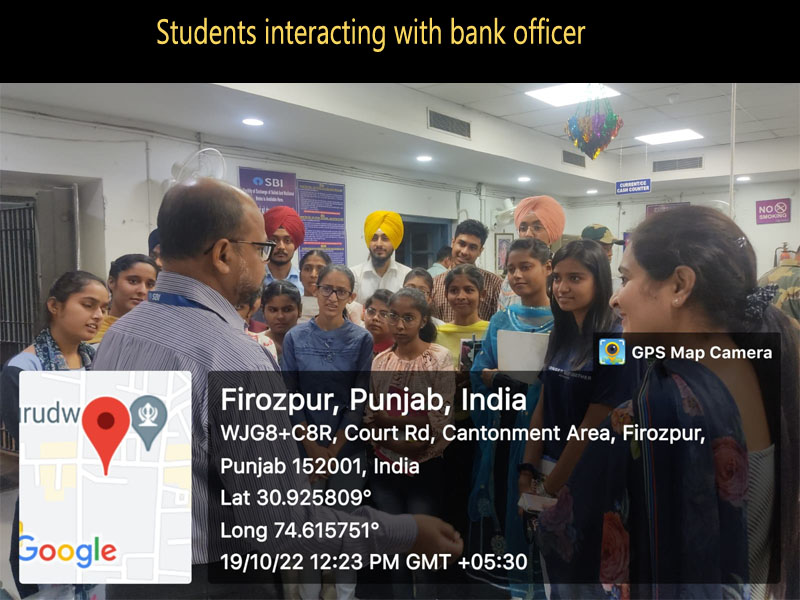 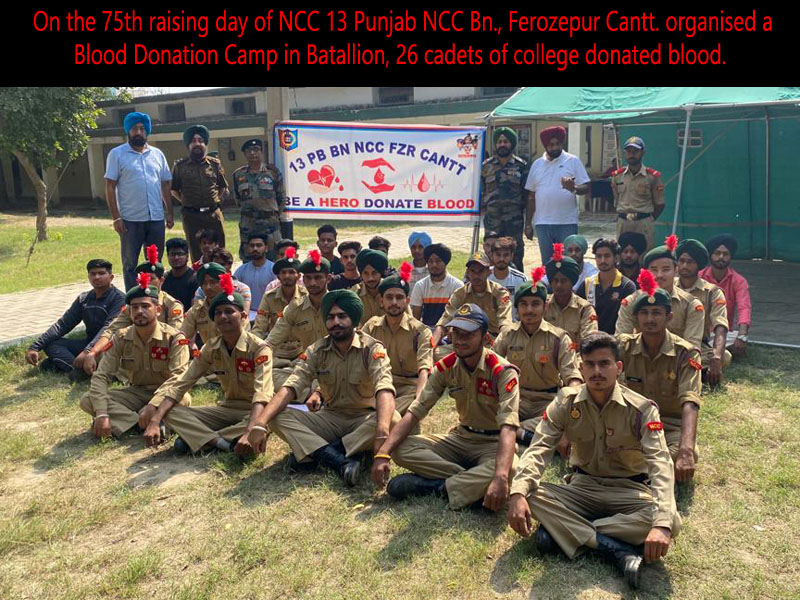 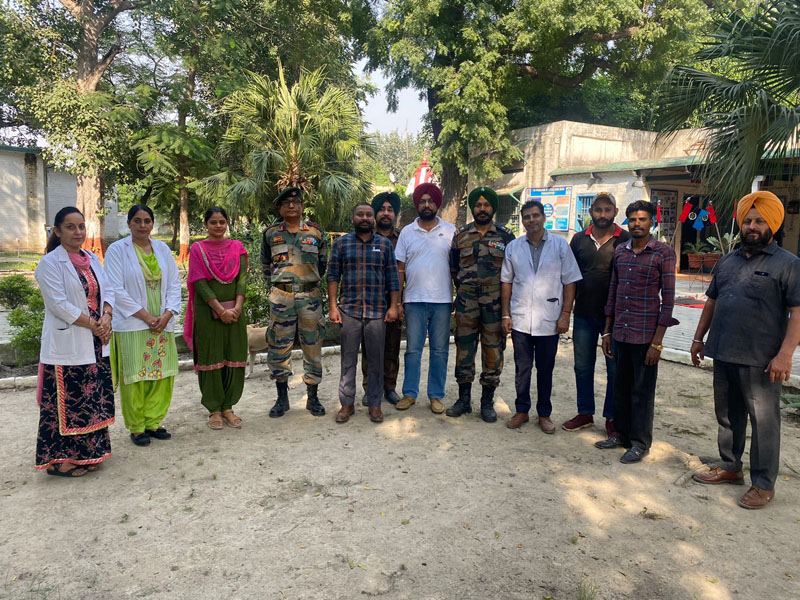 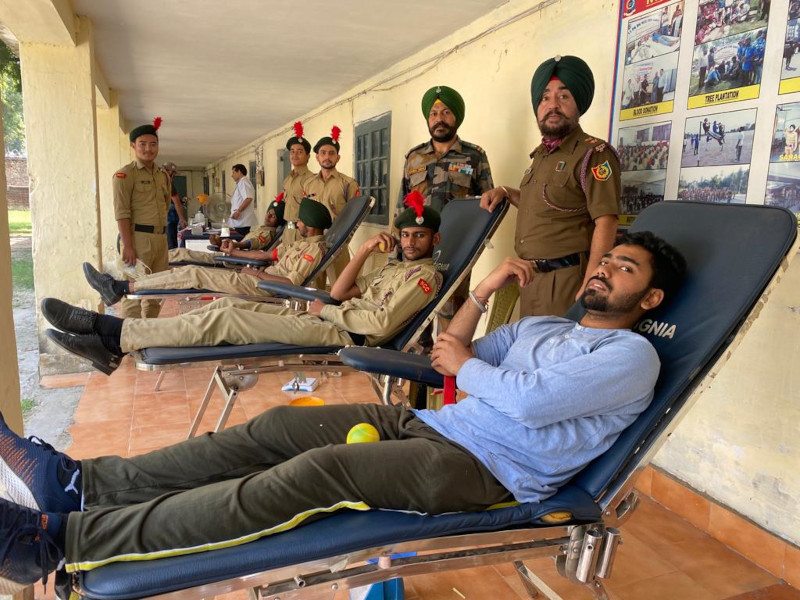 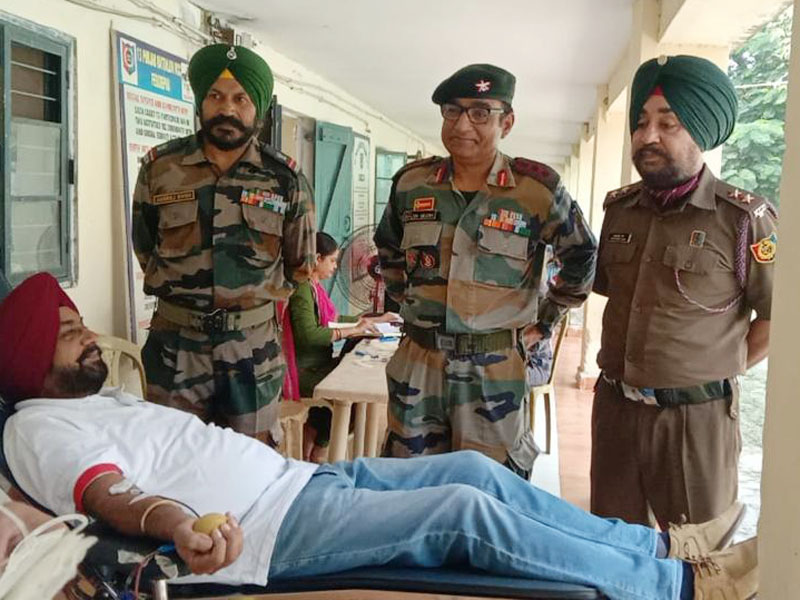 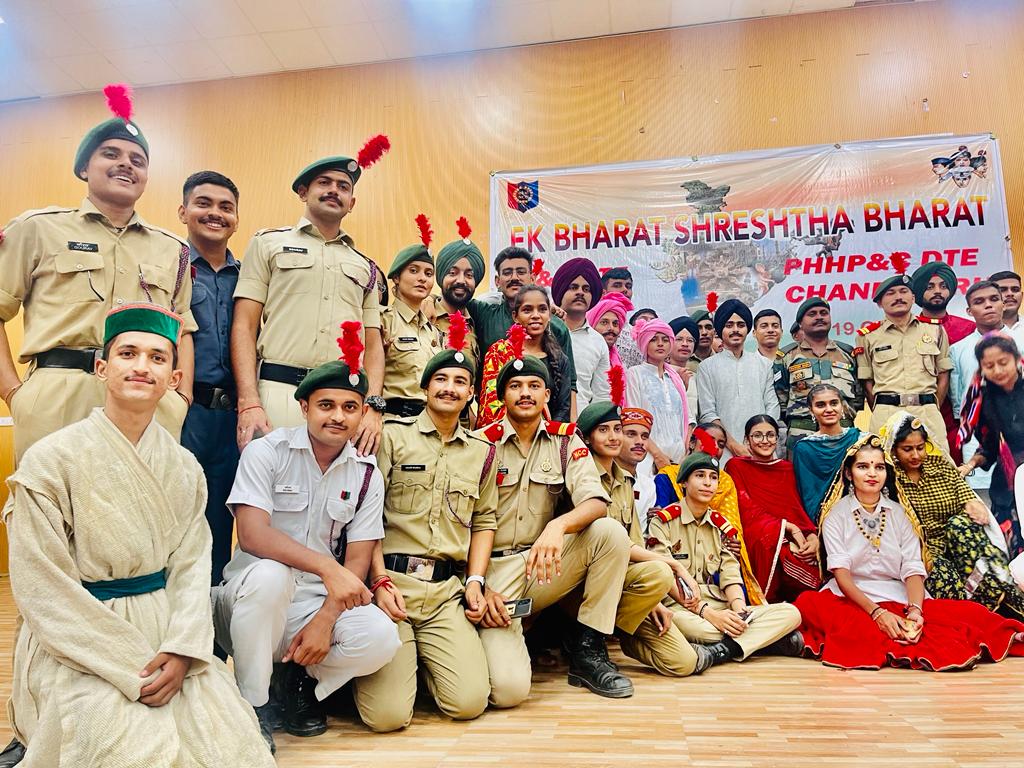 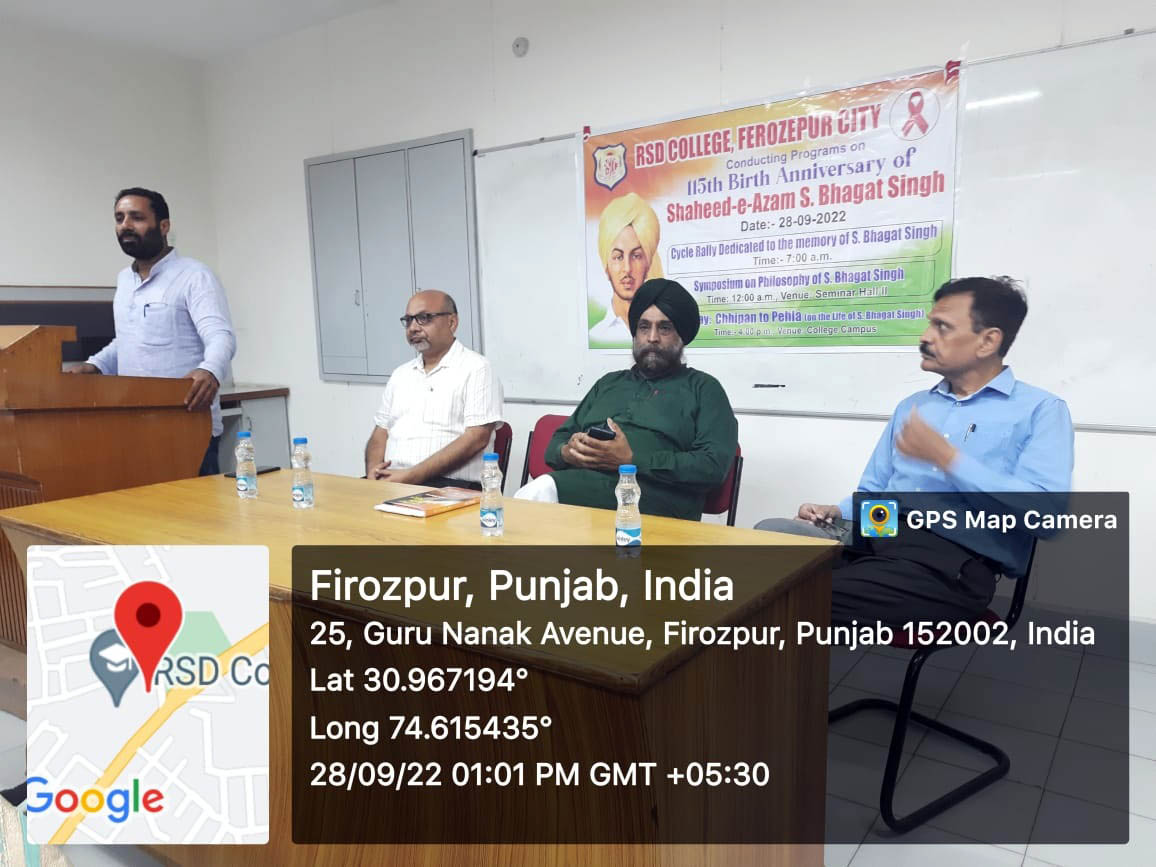 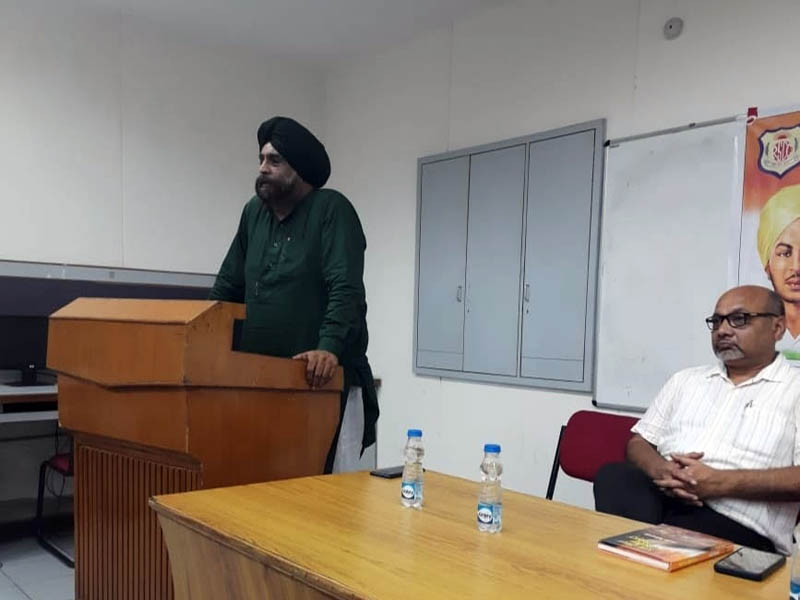 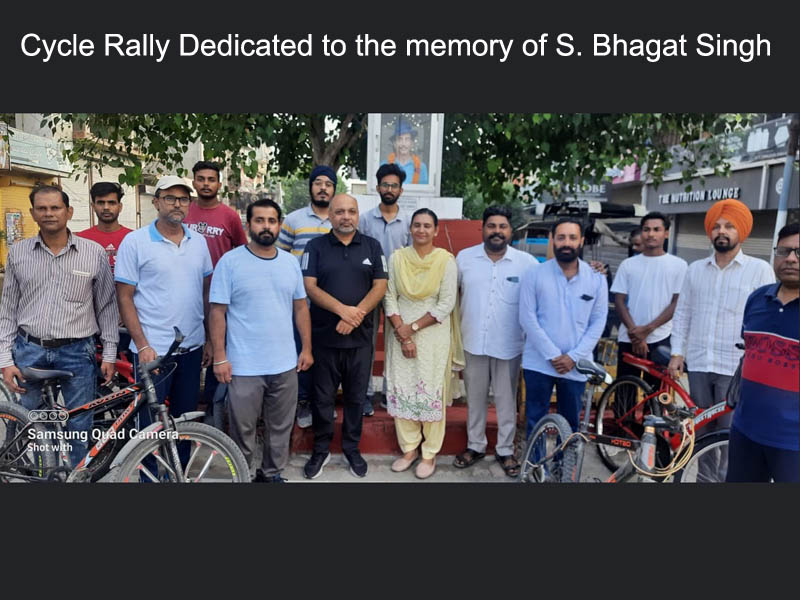 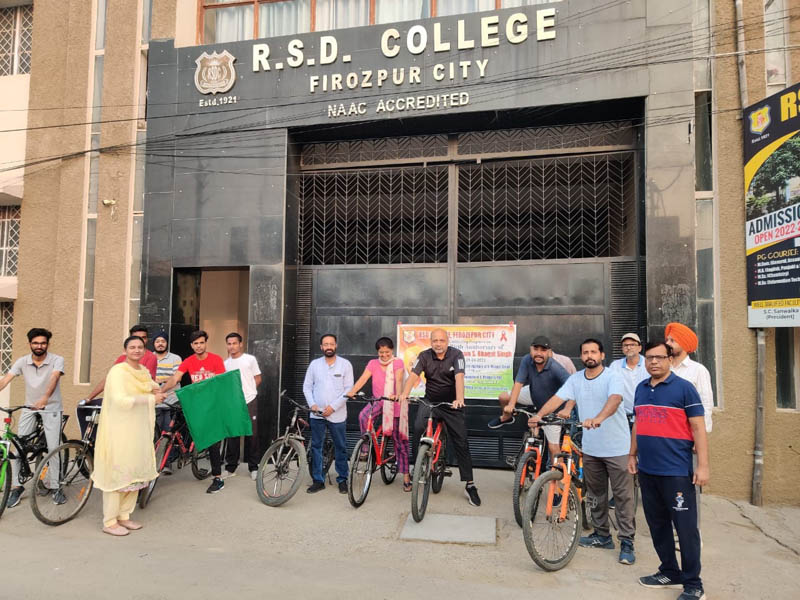 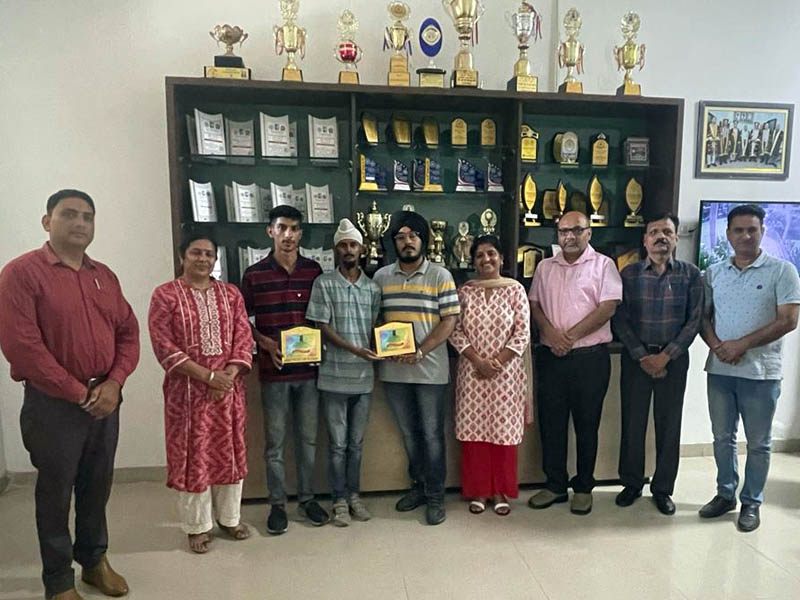 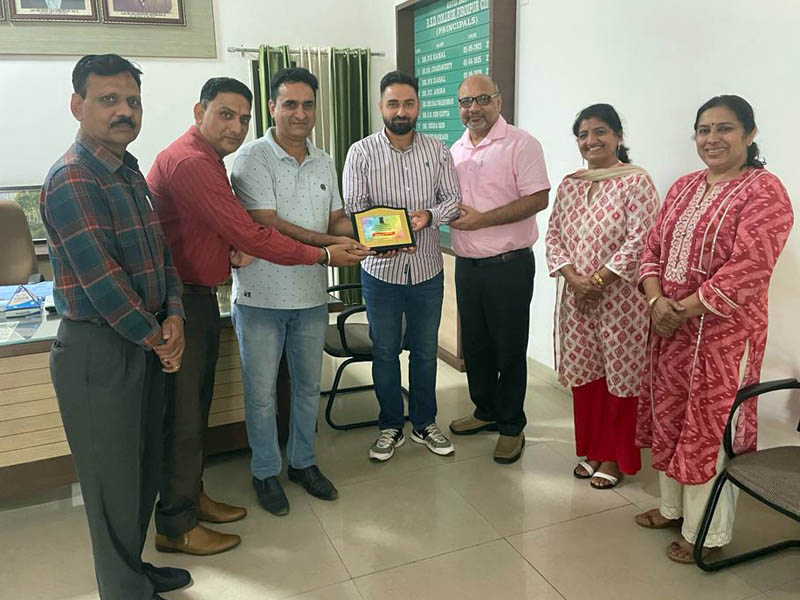 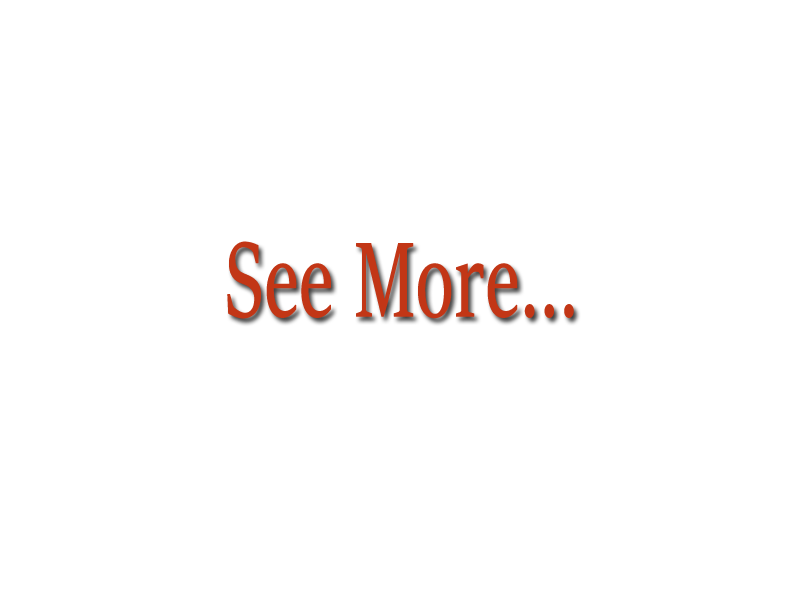